The Federation’s second Annual General Meeting was held at the Polding Centre – Monday 18 November 2019. The AGM was followed by a Members’ Forum. Both events were well supported by members and other attendees.

Following the AGM the council elected Dr Frank Malloy as Chair for the ensuing 12 months, Paul Mastronardi as Deputy Chair and Peter Leuenberger as Treasurer. Kathleen Guerin continues in the role as Secretary.

The Federation was delighted to have Jacinta Collins Executive Director of the National Catholic Education Commission, as guest speaker at the Forum. Jacinta discussed Religious Exemptions in Anti-Discrimination Legislation.
A number of staff, along with Dallas McInerney from Catholic Schools NSW also made presentations on the day.

Photos from the day 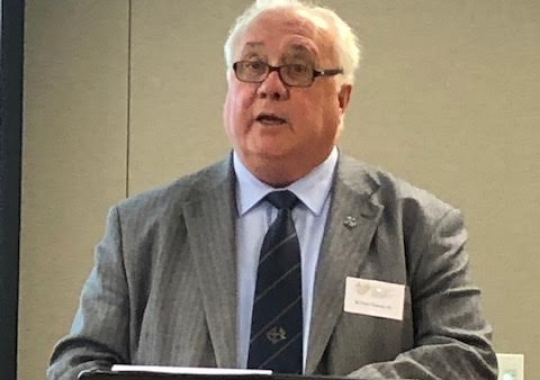 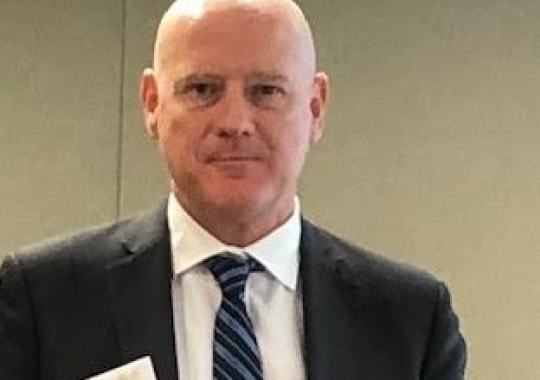 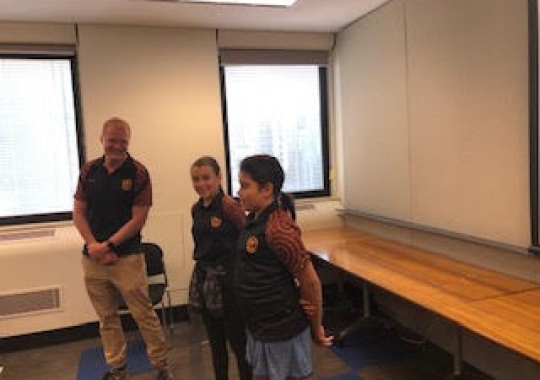 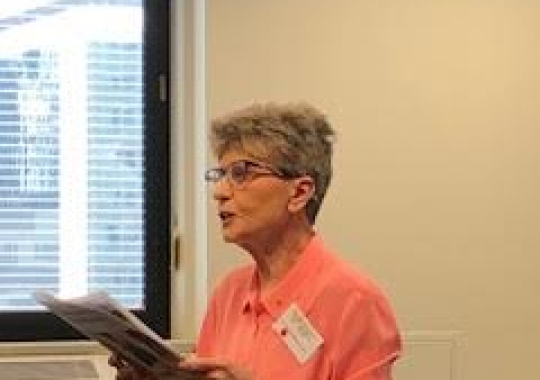 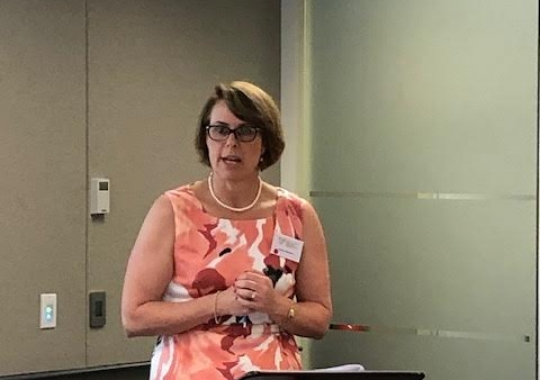 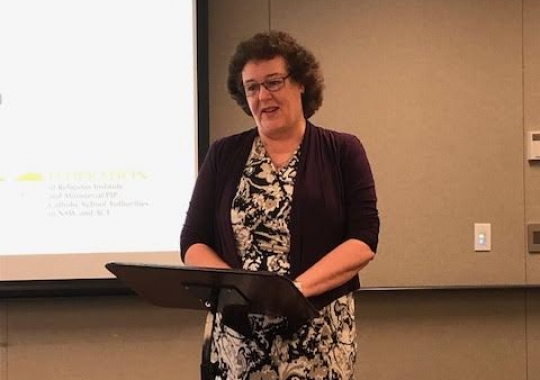 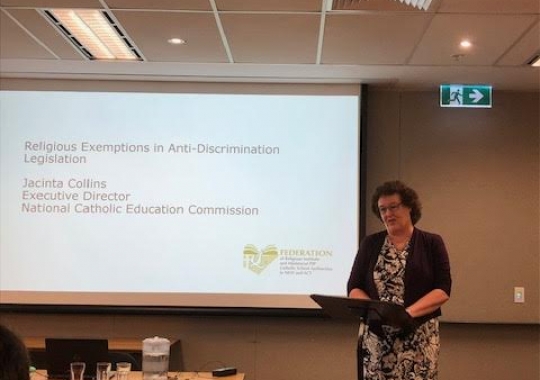 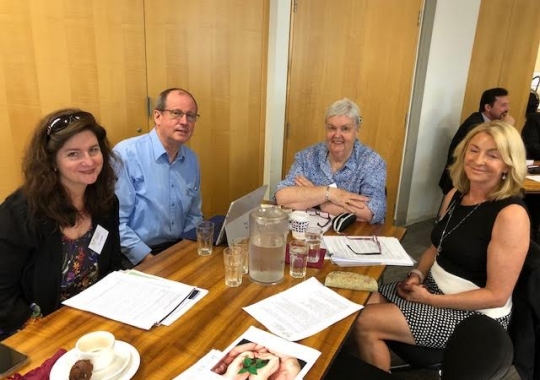 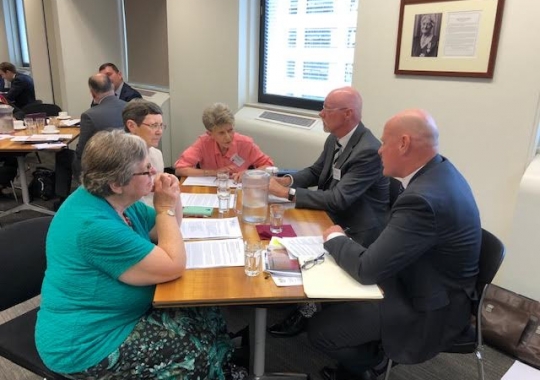 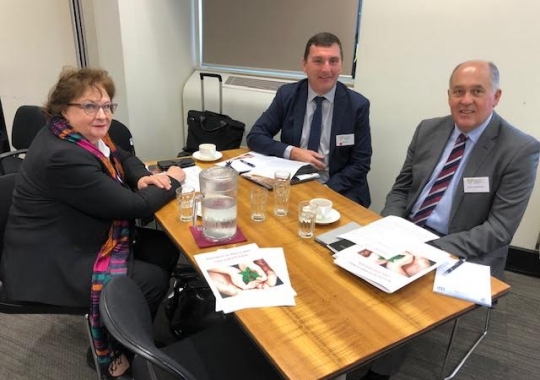 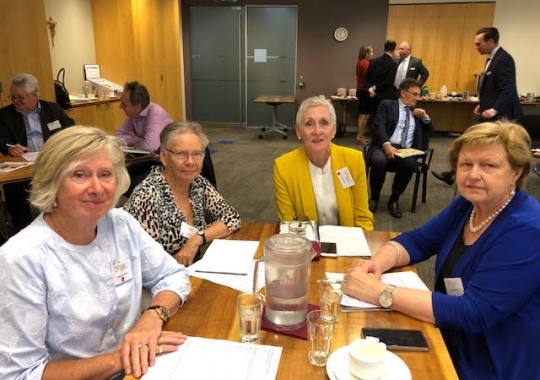 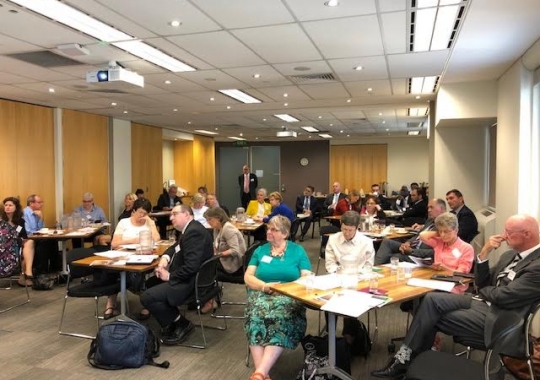 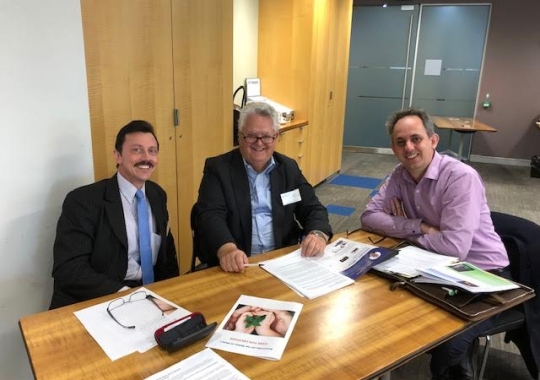 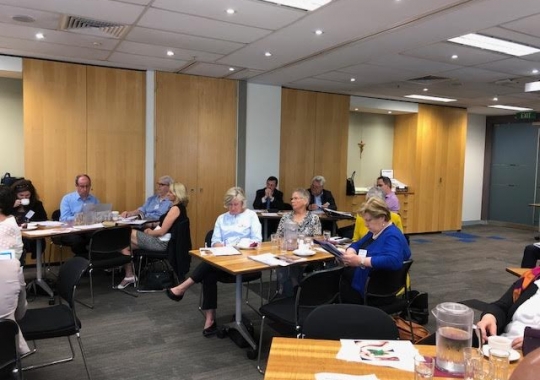 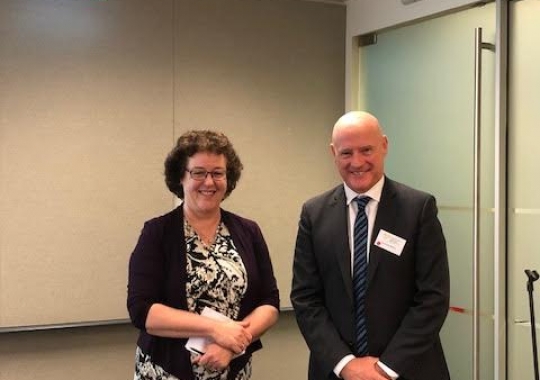 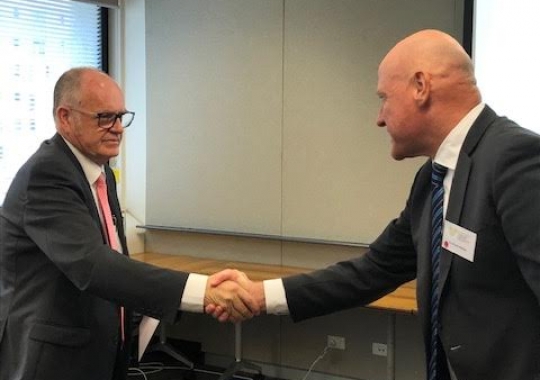 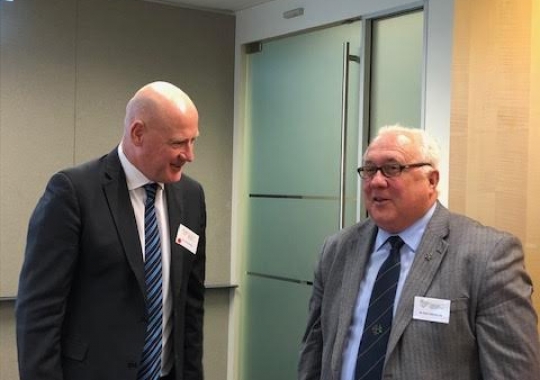